A Greek and an Italian were drinking coffee one day discussing who had the superior culture. Over triple lattes the Greek guy says, “Well, we have the Parthenon”. Arching his eyebrows the Italian replies, “We have the Coliseum.” The Greek retorts, “We Greeks gave birth to advanced mathematics.” The Italian, nodding in agreement, says, “But we built the Roman Empire.” And so on and so on until the Greek comes up with what he thinks will end the discussion. With a flourish of finality he says, “We invented sex!” The Italian replies, “That is true, but it was the Italians who introduced it to women!”

This site uses Akismet to reduce spam. Learn how your comment data is processed. 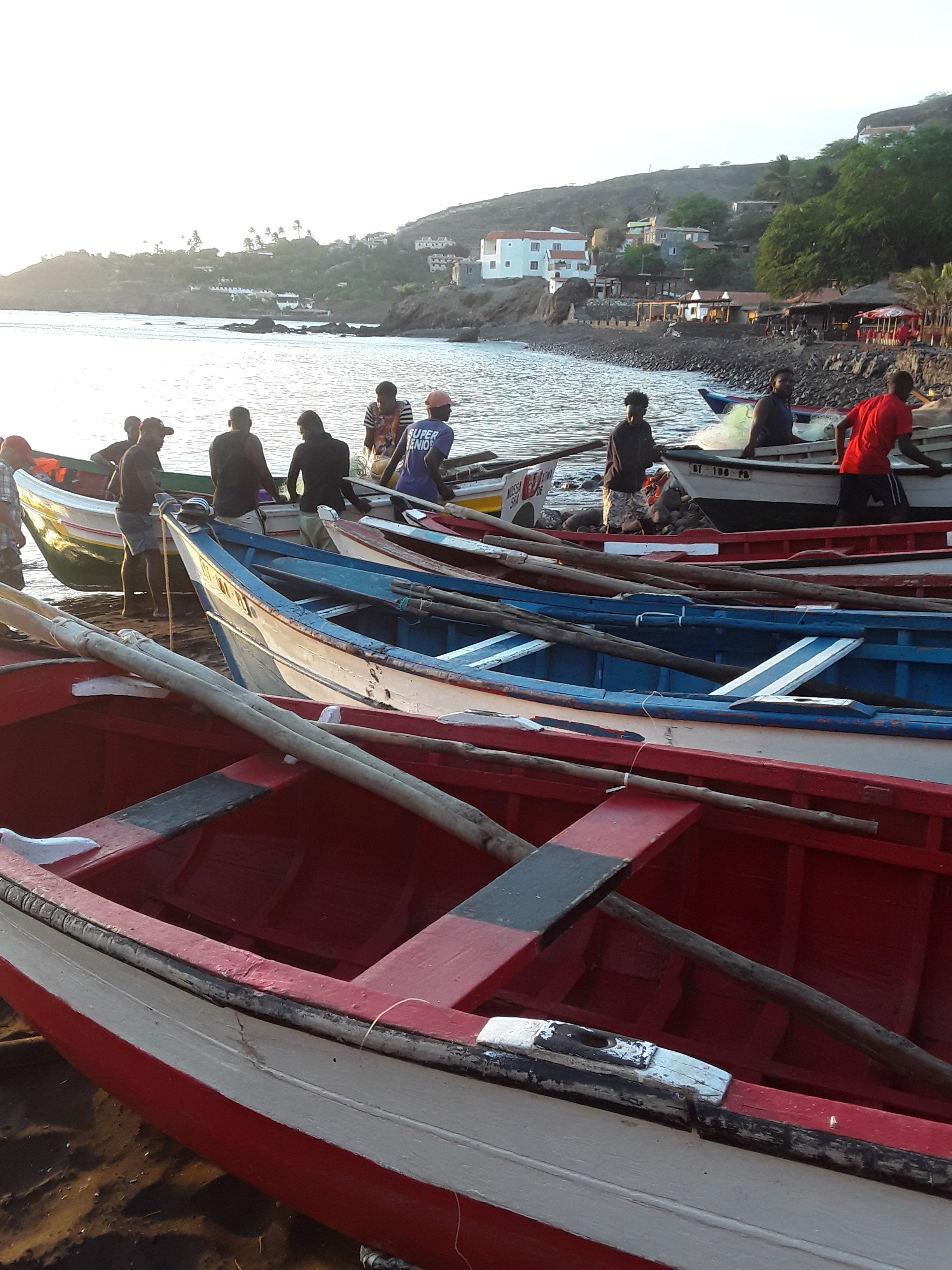 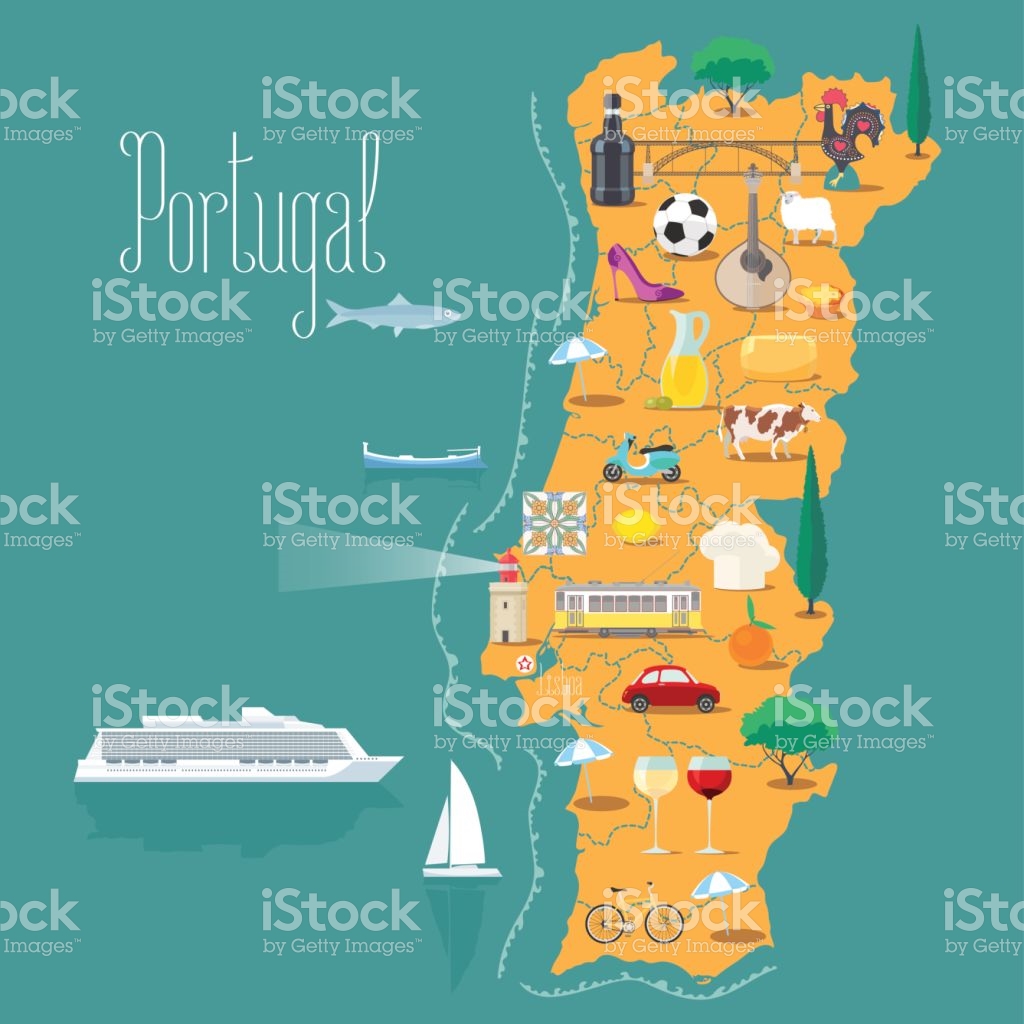 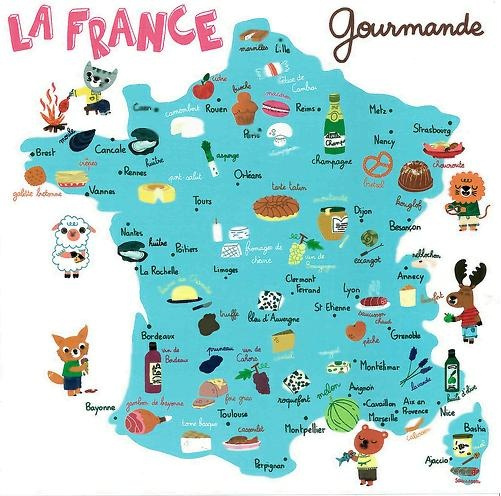 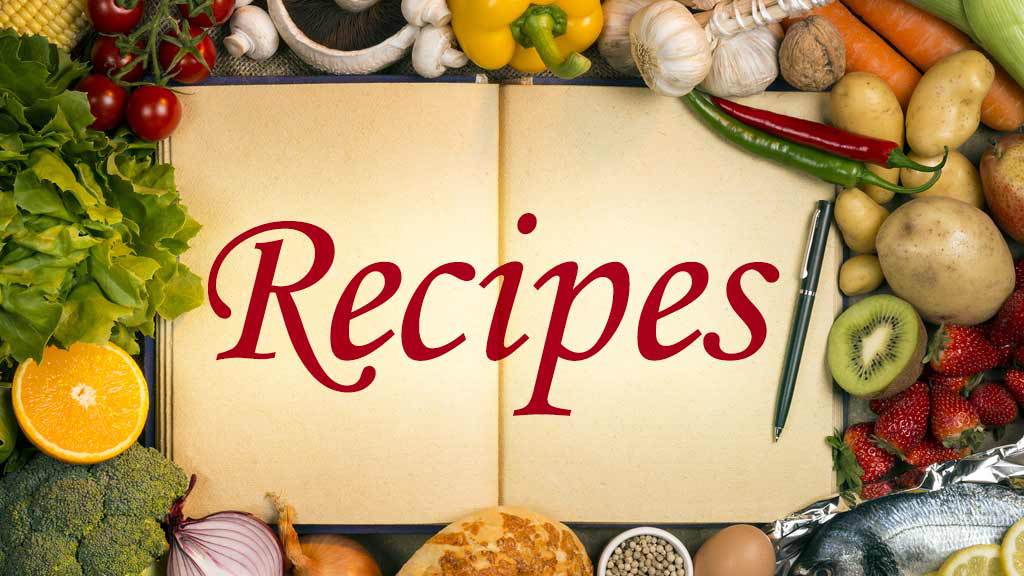 Musings about gastronomy and culture in Northern Europe.

Musings about gastronomy and culture in Northern Europe and abroad.

Thrills and spillage in the home of Kat (& Benjamin Darnault Wines) in Minervois, South of France

The latest news on WordPress.com and the WordPress community.